When most people hear the word “history,” they think of a dark and brooding time from the past when bloody wars ruled, diseases raged, and humanity improved at a snail’s pace. Not so with author/illustrator Andy Warner’s latest graphic novel. Brief Histories of Everyday Objects manages to breathe new, hilarious life into the history of objects we take for granted.

Mr. Warner seems to squeeze just about everything major that ever happened on planet earth into one amazingly-creative book. There is the history of a jail bird named William Addis, who invented the toothbrush by drilling holes in a bone left over from his prison supper and stuffing it with animal hairs (P. 3); the life and legacy of Sarah Breedlove, aka Madame C.J. Walker and her meteoric rise to financial fame (P. 6 ); and how King C. Gillette’s disposable razor made him a very wealthy man (P.12). There is the charming history of where flushing toilets came from (P. 14-15), where cinnamon came from (P. 98), and how post-it notes came about after chemist Spencer Silva invented a glue that didn’t stay stuck (P. 124).

If you’ve ever wondered how bathtubs came about (P. 18), who invented artificial sweeteners (P. 94), how shoes were once a luxury item until African American Jan Matzeliger came along (P. 29), and how Margaret Knight developed flat-bottomed paper bags (P.134) this book is the one to read. 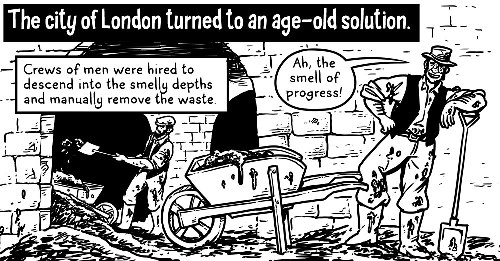 Brief Histories of Everyday Objects is a fascinating look at every-day inventions that we typically take for granted. Each object’s story is intuitively categorized the way humans categorize objects in everyday life. For example, the Table of Content page is an illustration of a house situated in the city. Inside the house, the bathroom tells the story of toilets, toothbrushes, shampoo, razors; the kitchen tells the story of Tupperware, coffee filters and Microwave ovens, and the living room tells the story of gaming items like dice, Monopoly, yo-yo’s and slinkys. The Coffee Shop down the street tells the story of tea, artificial sweeteners and coffee beans, the bar down the street explains beer cans and billiard balls, and the neighborhood grocery discusses paper bags, potato chips, and everyone’s favorite…Instant Ramen noodles.

Mr. Warner’s down-to-earth prose is peppered with hilarity. The comic book panels/graphic novel format is the icing on the cake, offering each historical subject in small chunks so that the information is more easily digested. His black-and-white sketches are meticulous in detail and manage to keep the reader’s eyes eagerly darting across each page to soak in as much detail and humor as they can find. As special bonus, Mr. Warner even sketches himself offering humorous commentary from time to time–an effect that is sure to keep readers smiling.

Use this seriously funny history manual for independent reading, or as a primer for further research into the wide world of innovation. Also great in history, science and social studies classes—and for historical writers who want to spice up their “future books” list. 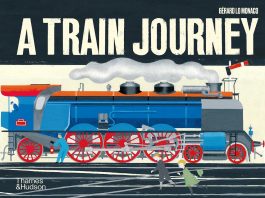 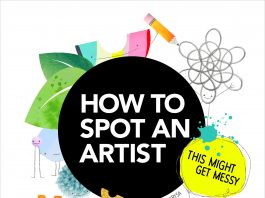 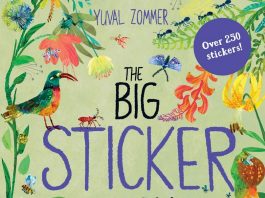 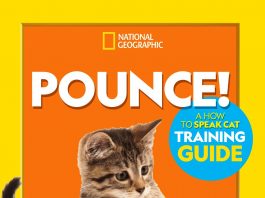 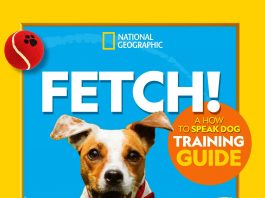 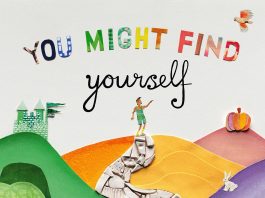